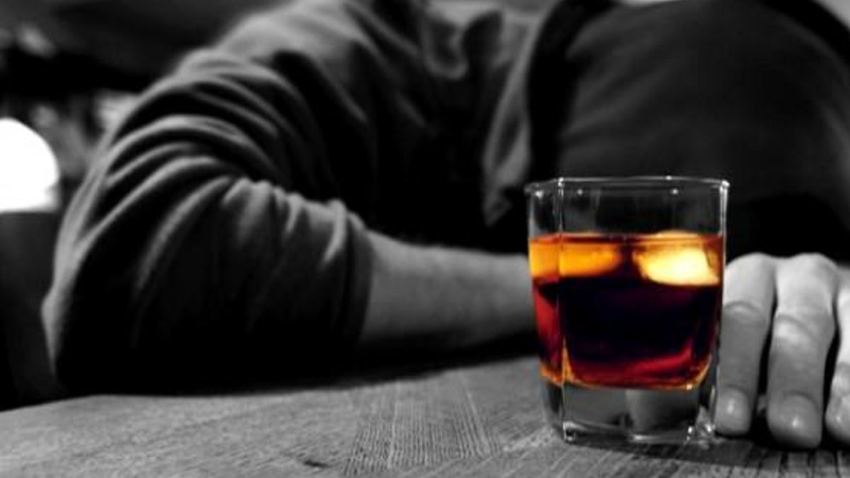 An occasional glass of wine or a round of beer, is something that most would not object to. Many are against smoking, and more so drugs, but for alcohol, it is all too cherished and close to heart to let go of. The drinking culture which seems to date back a gazillion centuries ago – where evidence of alcoholic drinks is found in 7000 B.C China and the Greek literature was full of warnings about excessive drinking – is so deeply rooted in our minds that it becomes hard to fathom those who choose to refrain from it. Alcohol in recent days has emerged as a social tool where colleagues or even people who just met bond over a drink, find common ground and eventually friendships are made. In some circles, consumption of alcohol is an integral part of the negotiation process. Occasions and events without intoxicating beverages are deemed boring and dull as dishwater. Alcohol is almost certainly the fuel to a lit event and the gateway to fun town.

Is drinking energized by boredom or mental oppression or are people usually just looking for motivation, inspiration or retreat? The bigger question is, when does alcohol become a dependent and where does the responsibility end and addiction begin? The cravings eventually become a compulsion to drink, the loss of control and inability to limit one’s drinking creeps in, high tolerance and affinity for alcohol take over, and finally physical dependence is the norm of the day. Any attempt at deviating from that sip leads to uncontrollable shaking and other withdrawal symptoms. All these encroach stealthily and with time, it’s no longer games and fun.

“I can stop whenever I choose” are the famous words of an increasingly heavy drinker…the only thing is, they never choose to stop. Alcoholism being a progression and not a destination, leads a long road of deterioration in which life perpetually worsens and turns into a physical and emotional roller coaster. Before you know it, without that drink, you’re getting convulsions and cannot think straight, agitation is always knocking on the door and hallucinations creep in.

The life of an alcoholic is filled with denial and they will do anything to get that drink. It is important to understand when it gets that far, it is not a choice but a disease. The partisan has already fallen captive to the “drug”. Acceptance is crucial and goes a long way into the recovery process. Unfortunately, in most instances, alcoholics have to hit rock bottom for them to accept that they need help.

Next time when you partake in the so inherited or acquired drinking culture, be sure not to make it too much of a habit, for it just might end up being a disease.