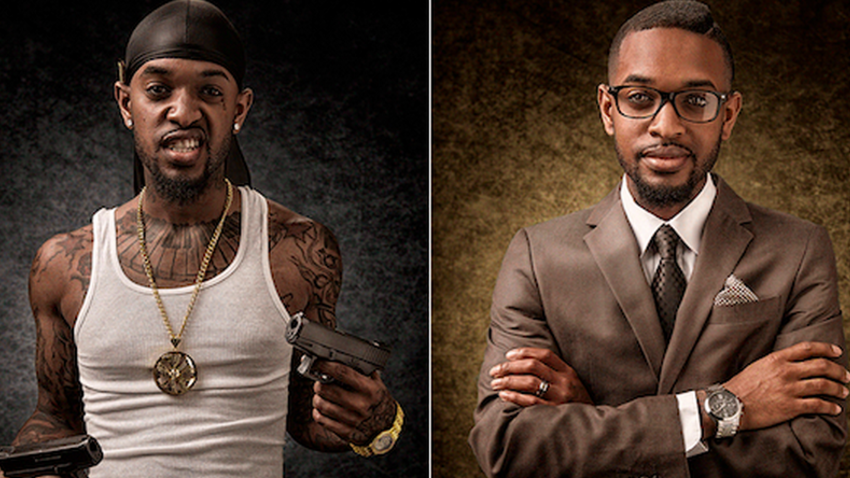 The word stereotype is often associated with negativity, bad energy, criticism and so on…you name it. It is normally equated with labels about how people should live, act or behave in relation to their race, sex, personality, gender, ethnic group, and other facts. Stereotyping can lead to prematurely judging other people based on what we think we know about them, without really looking deep into what kind of person they really are.  It more often than not, seems to have an ugly face. As much as stereotypes are linked with negative energy, it is my belief that every cloud doesn’t lack a silver lining, no matter how thin it would be.

Stereotyping is a psychological process that shouldn’t necessarily be replaced, but neither should it be acted upon. Positive stereotypes are positive beliefs associated with certain groups of people, for example: Asians are hardworking and good in math, or women are nurturing and cooperative etc. however, no matter how positive a stereotype could be, they can either cause a positive or a negative reaction, subject to the situation, the cultural environment and the person stating it. Endorsing positive stereotypes of one’s group may be a way to establish valued and distinctive identities. There are theories, such as the self-categorization and social-identity theories, that share the general belief that people try to create and maintain a self-concept composed of social and personal identities which are valued and distinctive.

However, the truth of the matter is, even positive stereotypes may make people feel bad, especially if they are used to judge a person. While stereotyping is fairly easy to do, and can vary depending on the kind of environment you grew up in and the people you usually interact with, it can also be harmful. Perceivers of positive stereotypes may intend their expression to be a “compliment”, but the target of the stereotype may end up feeling depersonalized, as if they are being acknowledged through their category membership. Stereotypes of all kinds heap individuals into a group. When a stereotype is applied or used on you, it eliminates some of your individuality, and this applies whether the stereotype used is positive or negative. Stereotyping is something that many of us do even without noticing it and the concerning thing is that sometimes we are all guilty of doing this but are not usually aware of it.